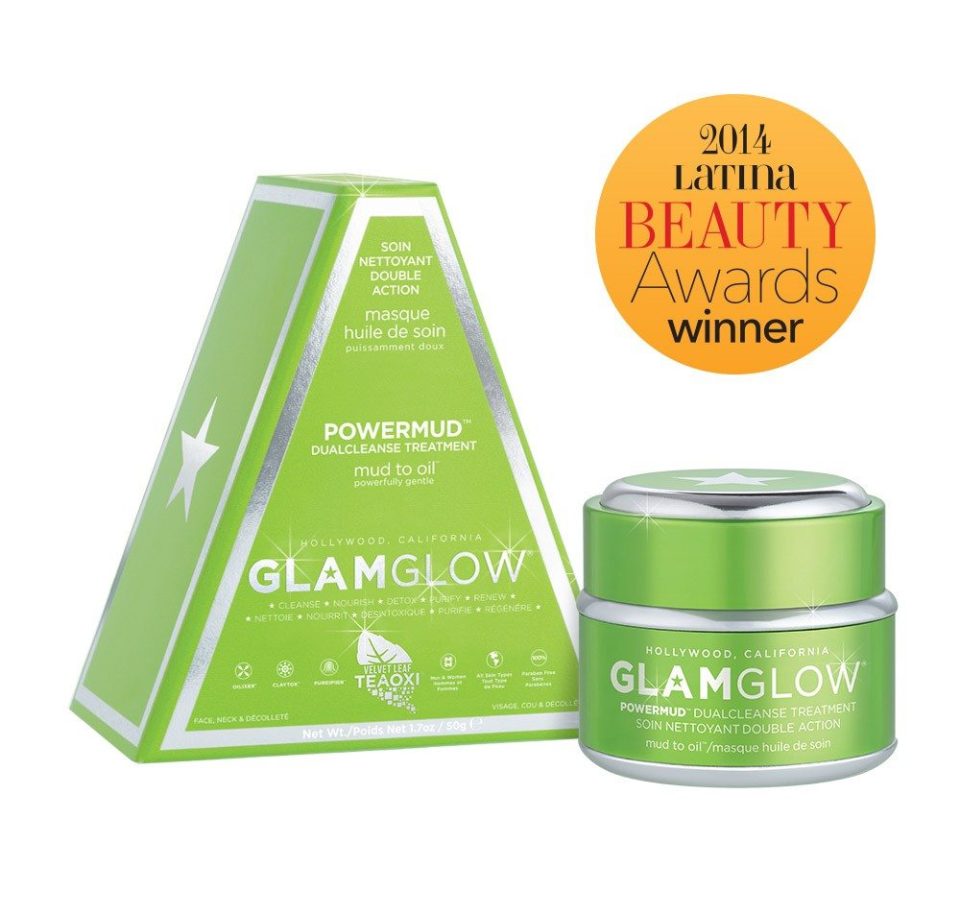 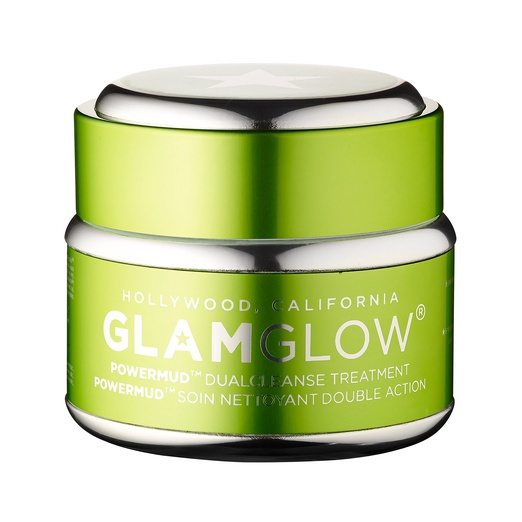 GlamGlow POWERMUD Dualcleanse Treatment cleanses skin using an innovative formula that sets as a mask and rinses off as a rehydrating cleansing oil for a deep clean without causing dryness. Prickly pear, pine, frankincense and myrrh oils combine with rare Brazilian white and bio-mineral green clays to draw out impurities. Plankton extract and amino acids detoxify and condition for a refreshed complexion. 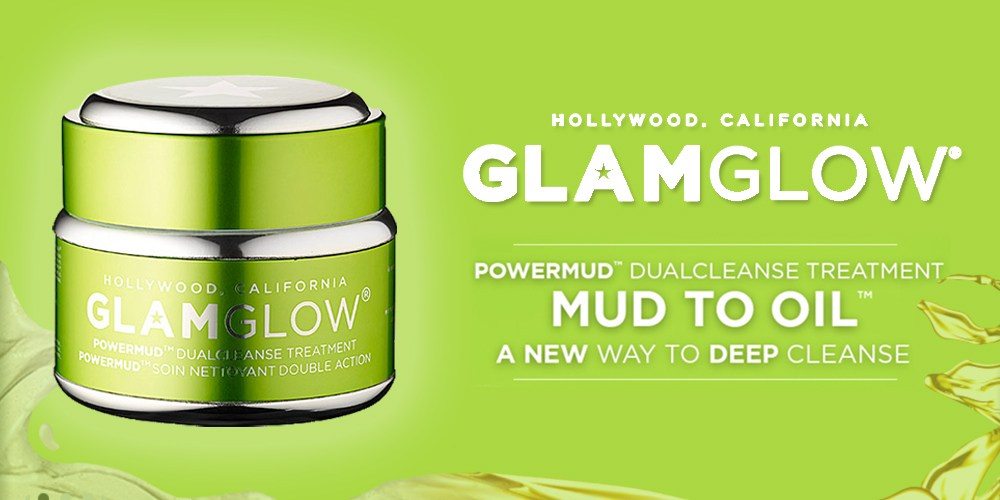 WELCOME TO GLAMLAND™ & THE WORLD OF GLAMGLOW®

GLAMGLOW® was founded by Glenn & Shannon Dellimore in 2010 exclusively for backstage and professional use in Hollywood’s Entertainment, Music, Fashion & Award industries.

In 2011, GLAMGLOW® was made available for retail and has took the world by storm in the months that followed. Distribution has now increased to 86 countries with over 6,500 Luxury Retail Stores, Spa Back-Bars, Luxury Hotels, Airlines, and Cruise Lines.

Over the past 4 years GLAMGLOW® has grown from a conversation into an incredible success story, having won a wealth of beauty awards, being granted a Patent for our TEAOXI® real leaf technology and becoming globally recognized for fast-acting, innovative mud treatments that deliver instant, visible results.

home is where the story begins…

A few friends were gathered together at Glenn & Shannon’s home in the Hollywood Hills overlooking Los Angeles, when an actor friend confided in them that he could not find a product that made his skin instantly camera ready, instantly pore-refining, instantly diminish visible imperfections, instantly reduce fine lines & instantly produce a noticeable glow that would last for days.

This became a topic of conversation with Glenn & Shannon and the other three actors at the house. The verdict was unanimous, there was no convenient easy-to-use skincare product specifically designed for immediate and instant camera-ready skin.

With the handful of willing well known actors as test subjects, Glenn & Shannon Dellimore set out to create a product just for their actor friends, not for sale to anyone, not for retail to anyone and not limited by any production costs.

After much research, Glenn & Shannon started to formulate the product in their home, but the economy had just crashed two weeks after they had bought their house and just a few months before they were due to have their first baby, the last thing they needed was to spend $80 on buying ingredients to provide free little samples for friends.

They decided to do it and after hand filling the product on their coffee table in their living room they handed out the samples to their four actor friends. A week later they all came back saying ‘wow, that stuff really works’ and asked for more for themselves and other actor friends. The little sample product containers had no name and no packaging, yet, were being requested by executives of major studios and other A list actors.

A price was set for the small plain white sample containers and a small family factory was sourced to make their magic mud. With increasing requests, Glenn & Shannon began to sell the ‘no name’  magic mud to Hollywood studios, which provided the product to sound stages for use by actors and their make-up artists. A year went by and their product was being used on-set, all over Hollywood.

One evening the phone rang and the Vice President of a major luxury retailer was on the line… “A friend of mine gave me your product to try and the results blew me away, I have my buyers on the phone too and we would like to retail your amazing product alongside the world’s most luxurious brands…”
That evening, in their living room, Glenn & Shannon pondered, and with a few plain pieces of paper, scissors, tape and a pen, they hand created a concept box design, concept finishes and brainstormed names… this was the birth of GLAMGLOW® and it was just the beginning.

About GlamGlow
GlamGlow quickly resurfaces your skin for a smooth, radiant, camera-worthy look. A favorite of celebrities and makeup artists, this mud mask buffs away dull, dead skin cells with volcanic rock while deep cleaning and tightening your pores with French sea clay. Powerful antioxidants defend the skin against premature aging by eliminating free radicals. In just 10 minutes, you're left with skin that looks and feels younger. www.Beauty-Addict.com.